During lockdown i guess we all had the licence to behave a little differently and cope in different ways. I was given some books from a friend who was finally tidying his study faced with spending slightly more time than he already did and having a clear out.

They are a big pile of rugby autobiographies - though that word is stretched a little since everyone knows that they get a friendly journalist to ‘help them get their thoughts down’.

Seeing the big pile of books, and being a confirmed arm chair fan (is there any other kind at the moment?) I thought i’d tackle them and see how they compared.

What did I learn?

Some of the books feel like they fit with the persona more than others which I would guess is a function of how good the ghost writer is. 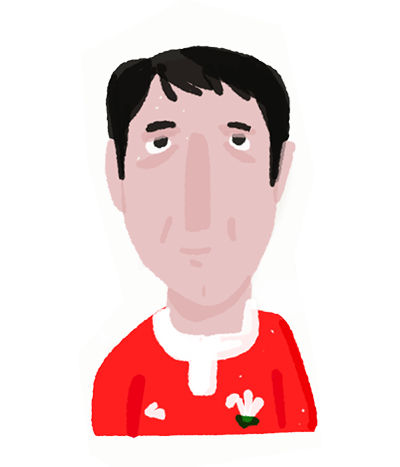 I can sort of see how it was controversial, but also seems a bit quaint 15 years on. Hardly a revelation that Clive Woodward was an odd fish, Alastair Campbell was controlling and Work can sometimes be baffling. Essentially someone moaning about office politics - where the office happens to be a Rugby pitch. 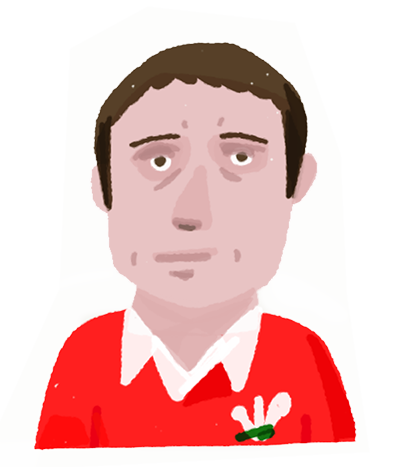 Allan Bateman: There and Back Again

Better than the average Rugby Bio, which is faint praise. Unfussy and pleasant enough, with more dishing the dirt bits than I would have expected, but even they are delivered with a polite smile. Alan doesn’t seem to rate himself as a player as much as everyone around him. 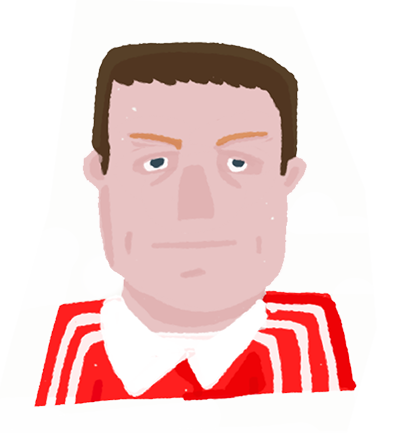 It was clear early in on this book that Scott Gibbs is atypical. And likes to write in short sentences. It makes the book quite easy to read. Sentences like the way he played. No fancy digressions, deviations or clauses. Not bothered much by something as quaint as a contract. No greatest players chapter. He doesn’t seem that bothered about Rugby Union. Just a job. Which he was rather good at. 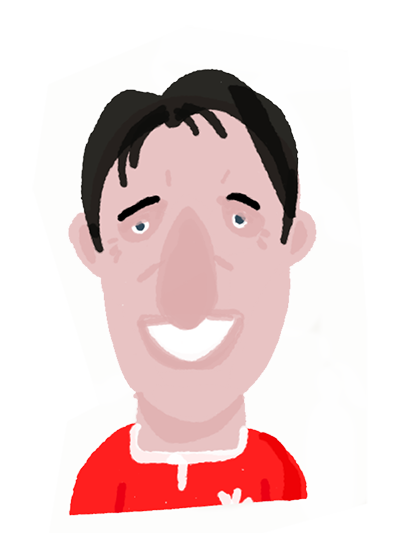 Full Moon : Rugby in the Red

Easier read than other sports autobiographies I’ve read. Moves along at a pace and has a sense of what a journey it is to get the top of your sport - especially when you’re not a star from early days.

Slows up a bit in the inevitable ‘state of the game’ passages, and surprised (and not unhappy) there was no ‘greatest players’ chapter - they seem to be obligatory. 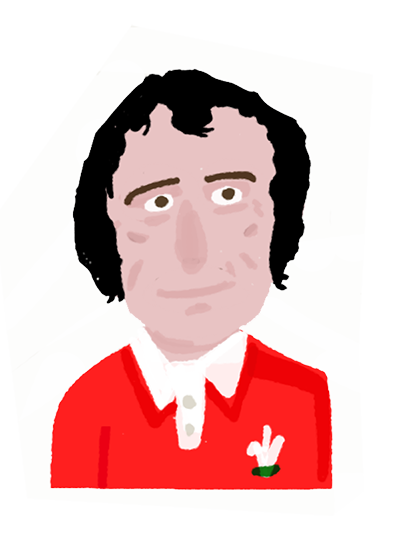 For a start it’s not an autobiography. It’s not auto, and there’s precious little biography. Seems like a nice enough chap, but a collection of rambling opinions about the past and future of rugby made this a bit of a slog. Felt very much like a cashing in on his reliable status as one of the greatest every rugby players. 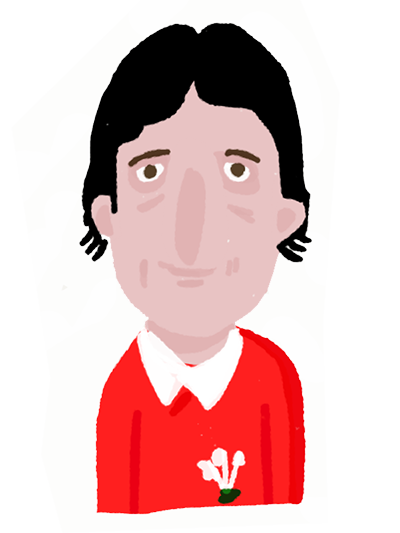 Better written than the last two, and with a curious turns approach where the journo has a go at descibing an episode and then you get Jonathan’s version. It works ok - Peter Corrigan’s bits are a bit more flowery as you’d expect and there’s a nagging feeling it’s a way to pad things out a bit.

Strangest thing is that it was written in the middle of a still active career, and turned mainly on the big talking point of his (then) recent convert to league.

So very of it’s time, but interesting. 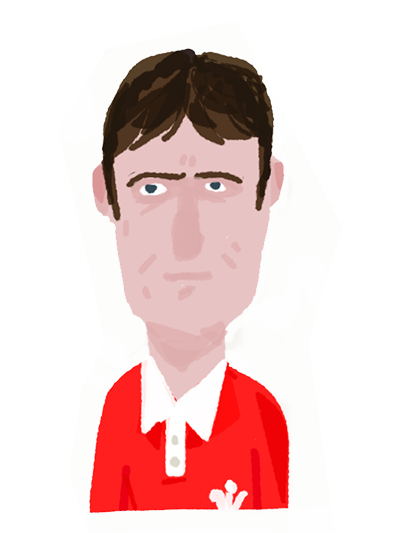 His mum was briefly my English teacher, so I was intruiged. Hilariously grumpy. He’s always pissed off (his words) about something or someone. Dressed up as ‘telling it like it is, it’s classic modern sportball bio - plenty of score settling, and explanations of workplace shenanigans. Mostly not that interesting, but occasionally laugh out loud funny - often for the wrong reasons - For example, Adrian really hates the French. Coming out when it did it seems to be and example of a newer breed of ‘explosive’ biogs, with a pretty broad definition of explosive. Explosive like a fart not a bomb. 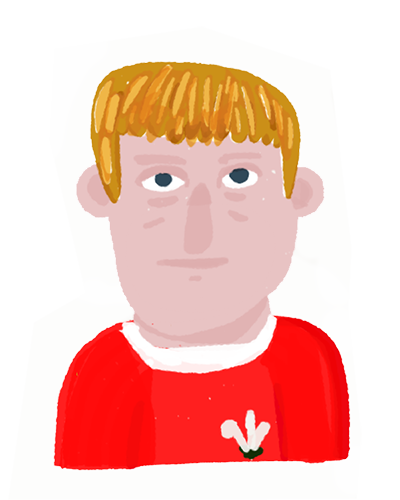 Standard sports autobiography. Sort of interesting inside baseball nuggets, few scores settled, and a few ‘what’s wrong with the games’. More personally interesting since Neil’s a local boy, and we played rugby together for a bit in our teenage years - but there are probably hundreds of people with that miniscule claim to fame. Strangely found out more about Neil from the book than I ever did in childhood - teenage boys not usually considered noted conversationalists. 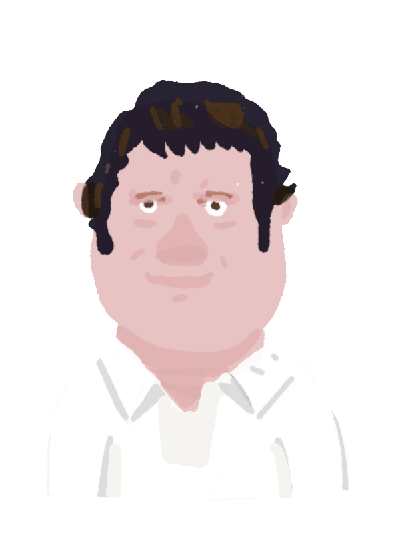 My Pride of Lions

Pedestrian. The opening chapter being a dull round up of the RFU reaction to Rugby Uninon going professional. Everything got slightly better once that was off Fran’s chest.

Back to familiar sport book territory.